In Loving Memory of Georgee 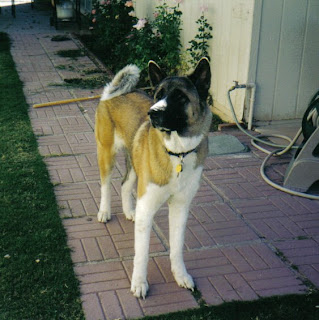